Nook Volleyball Player Shows Character On & Off The Court

END_OF_DOCUMENT_TOKEN_TO_BE_REPLACED 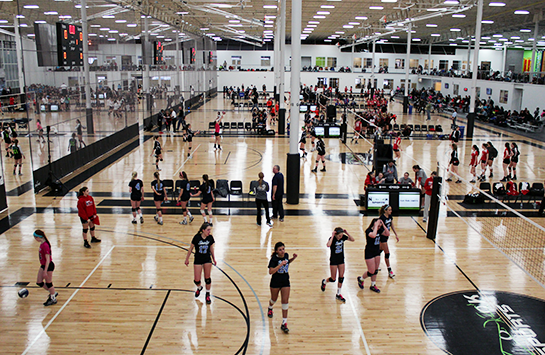 It was the third and final match. The Nook Volleyball 17U Black Team needed one more point to win the gold bracket division of the MLK Classic Girls Volleyball Tournament. The ball was served, the buzzer rang, and the girls won! They cheered for a few seconds before shaking the hands of the opposing players and racing off the court. Were they headed to finish celebrating their win? Not exactly; they were searching to find the player on the opposing team who was injured during the match and shake her hand too.

One MLK Volleyball parent described his experience firsthand, "I witnessed something pretty awesome yesterday. After losing a great three set battle against a talented Spooky Nook 17’s team, I noticed their entire team left the court area quickly after the match. I learned later that they walked across the complex to seek out one of our players in the trainer room after she went down with an ankle injury during the match. Wow. I was more impressed with the fact that it was the team's idea, not the coach. Man, coaches and parents can learn a lot from these kids sometimes. Great work Nook 17’s, your play can only be surpassed by your character."

Character, described as the mental and moral qualities distinctive to an individual, is a trait Nook Volleyball Academy (NVA) Coaches wish to instill in all of our young athletes. Libby Woffindin, the coach of the Nook 17U Black, not only stresses the importance of strong character to her team, but also effort.

“I would say the most important thing that I stress with my team would be effort. If you don’t give effort into something, then there is no way that you can expect greatness. This is an on and off court motto that I myself try to live by. I always stress that there will never be a team we play against that works harder than we do, or fights harder than we do,” stated Woffindin.

In addition to character and effort, Woffindin also stresses the importance of accountability. She stated, “We know that our young athletes look up to the 17’s. As 17-year-olds in our NVA family, it is imperative that they are providing great examples of the humility, respect, and discipline we are teaching throughout NVA,” stated Woffindin.

Woffindin recalls the astonishing dialogue with her team after the win, “After the match, we had a quick team meeting to talk about our schedule for the next day. When we were finished, the girls asked if they were dismissed. I answered, ‘Yes you are free to go.’ They replied, ‘We aren’t leaving, we are going to shake the hand of their injured player, and tell her great match.’”

Getting injured is something that unfortunately hits close to home for this 17U team. One of their players, Sammy Freese, tore her ACL during their first tournament of the season. Freese is the same player that got to serve the final match point of this winning tournament!

“I think when they saw that player go down from CJVA, they knew that feeling all too well, and how much that effects the team chemistry,” stated Woffindin.

Freese has surgery scheduled in February and this match was the last time she will play with her team for about four to eight months. “That is why I think they were so sympathetic to that player that went down, and it’s moments like that that make me feel so fortunate to work with young athletes,” stated Woffindin.

“You will never meet another team that competes harder than these 12 kids; but they also understand that it is just a game and that getting injured, while a possibility, is never a fun thing to have to deal with as a team,” stated Woffindin.

This 17U Black Team has plenty to be proud of already. They have dealt with injuries, they have won the gold bracket division of one of the largest volleyball tournaments in this area, and have received the recognition of being a team to look up to on and off the court!

Woffindin added, “I’ve been coaching for seven years now, and I have never had a group of kids come together and work as one unit as well as they do. They have such bright futures ahead of them. I can’t wait to see all of the amazing things they accomplish; on the court and in life!”

Nook Volleyball Player Shows Character On & Off The Court

END_OF_DOCUMENT_TOKEN_TO_BE_REPLACED 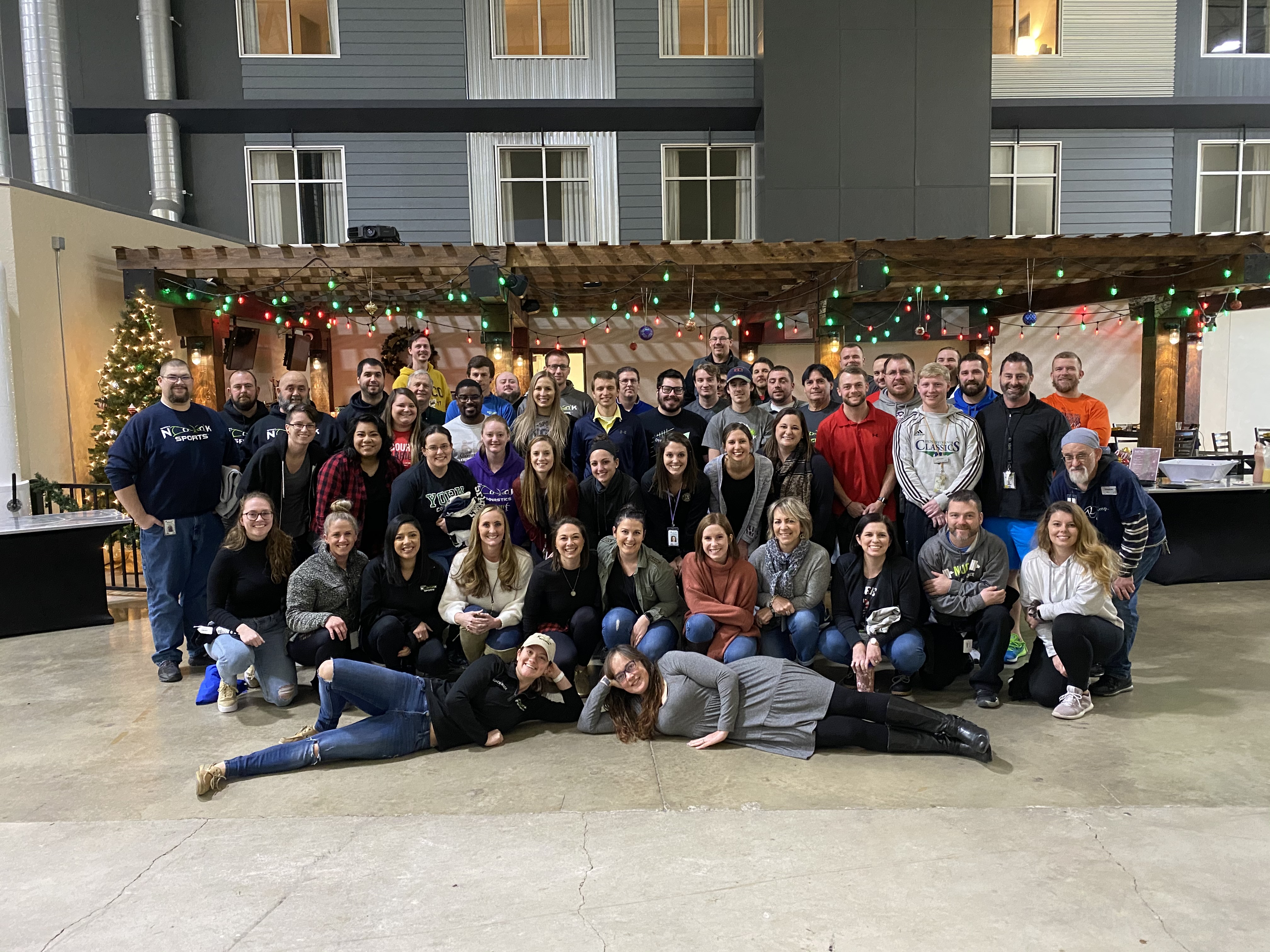 As we enter into 2020, we take a look back at 2019 and all of the things that have happened at...
END_OF_DOCUMENT_TOKEN_TO_BE_REPLACED 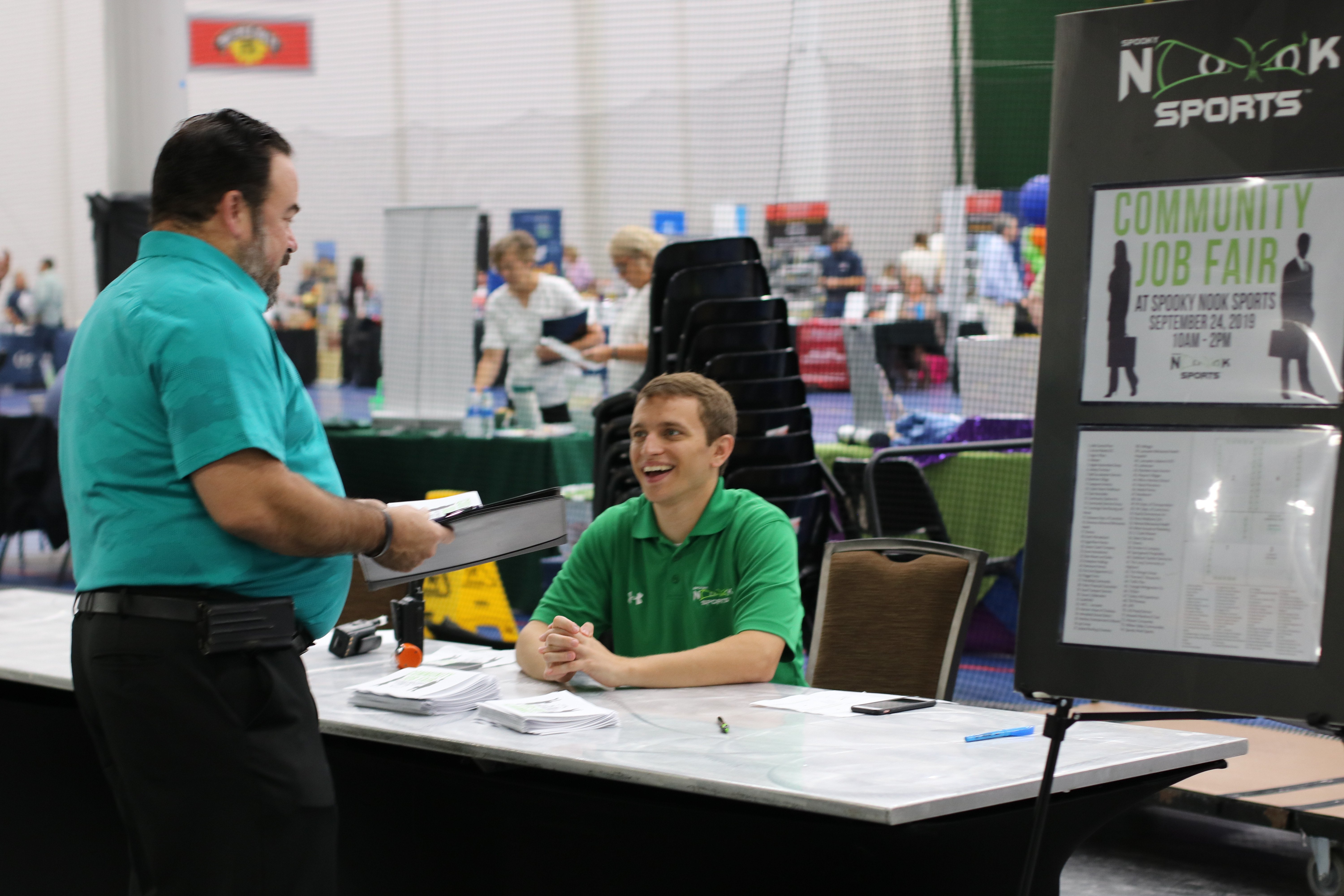 In mid-September of 2019, Spooky Nook Sports held a Community Job Fair. We were given the...
END_OF_DOCUMENT_TOKEN_TO_BE_REPLACED 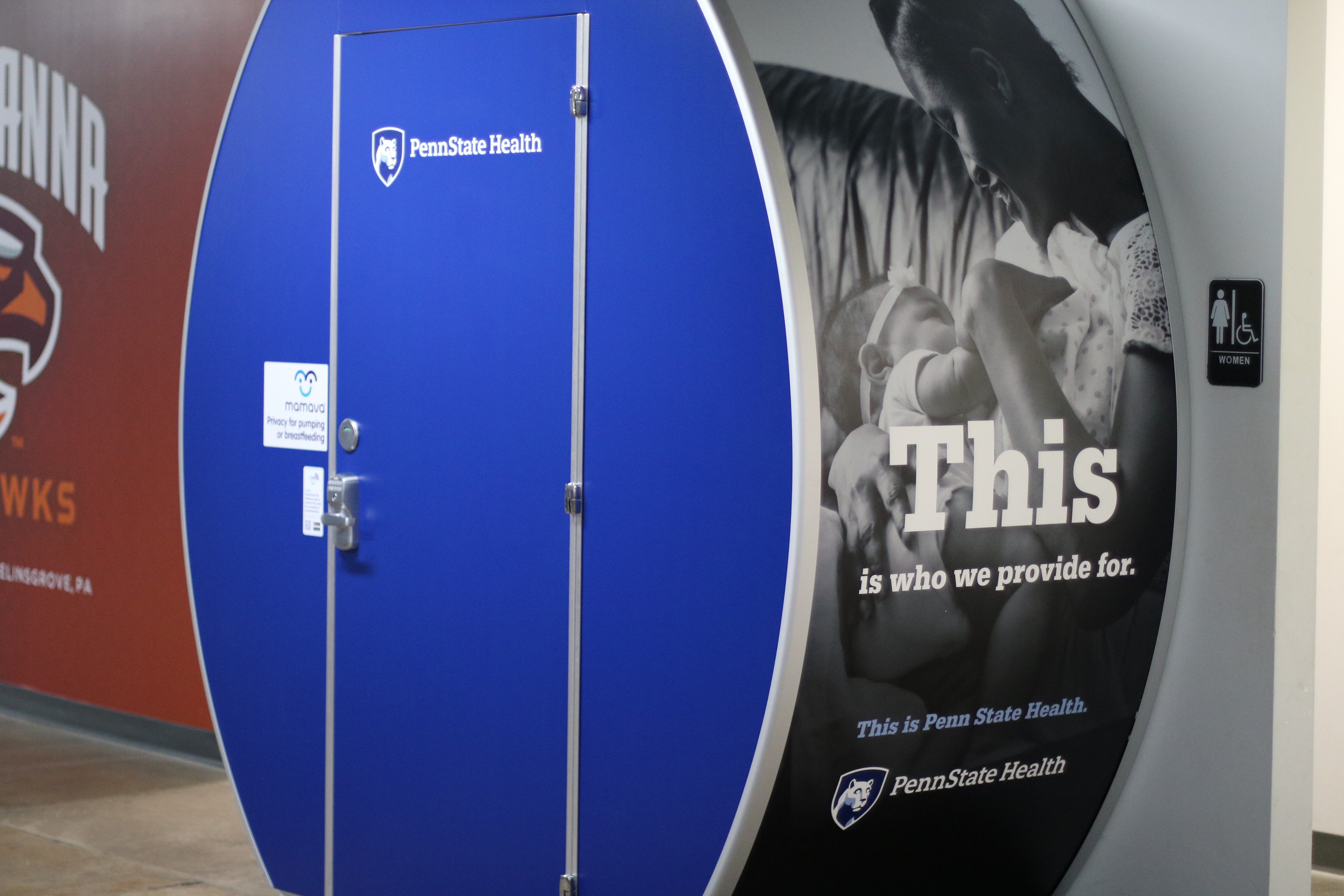