UPMC is the official sponsor of Adult Rec at Spooky Nook Sports.

“Dip, Dodge, Duck!” Get competitive or just have some fun during a game of dodgeball at Spooky Nook.

Dodgeball is more than just a game for high school gym class. Our dodgeball sport courts are located on indoor turf fields, where you can join an adult rec league and get competitive. It's also a great workout — promoting both agility, balance and even cardio as you run and jump around the court.

What to Expect During Dodgeball

During a dodgeball game at The Nook, you can expect a high-intensity workout that will leave you sweating by the end. The sport requires a mixture of power, defense and hand-eye coordination. You have to focus on hitting your opponents with the ball while also dodging the balls coming you're way. It's a tough cardio workout, as you will have to run around the whole dodgeball sport court to avoid getting out.

The benefits of dodgeball include:

How to Play Dodgeball

Dodgeball is a popular game and easy to learn if you have never played. At The Nook, games are played on indoor turf fields. You need two teams of six players to play dodgeball, where each team faces each other on the court. Balls are placed along the center line to start off the game, and no one can cross the center line at any time during play. There are usually five balls in play, or three for a junior round. Following the official’s signal, teams rush to retrieve balls.

The goal is to eliminate players on the other team by hitting them with a ball. You can hit an opposing player anywhere on their body or below the shoulders in a junior game. If you don't have a ball in your hand, your goal is to dodge the incoming balls to stay in the game. Players can also get opposing players out by catching a ball that they throw. The team that catches a ball thrown by the opposing team gets to bring another player back in the game.

If all your team members get eliminated, the other team wins. If time runs out before all the players are eliminated, the team with the most players on the court wins. Once you learn how to play dodgeball, you'll find the game is both competitive and fun.

Whether you've been playing dodgeball for years or you're looking for a fun new sport that will help you get a workout in, Spooky Nook has a place for you. Our indoor turf dodgeball courts' low-impact surfaces are ideal for running and give you the advantage of playing all year-round on an adult rec team.

Contact us today to learn more about dodgeball at Spooky Nook Sports. 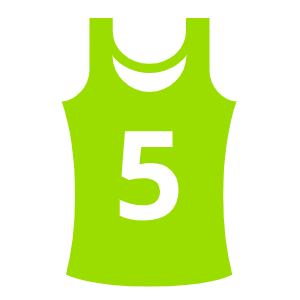 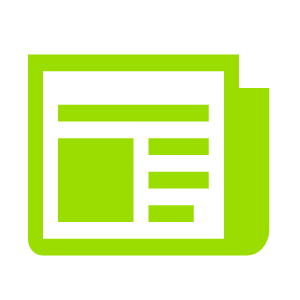 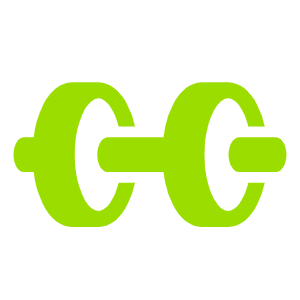