Getting To Know The Owner: Episode 3

END_OF_DOCUMENT_TOKEN_TO_BE_REPLACED 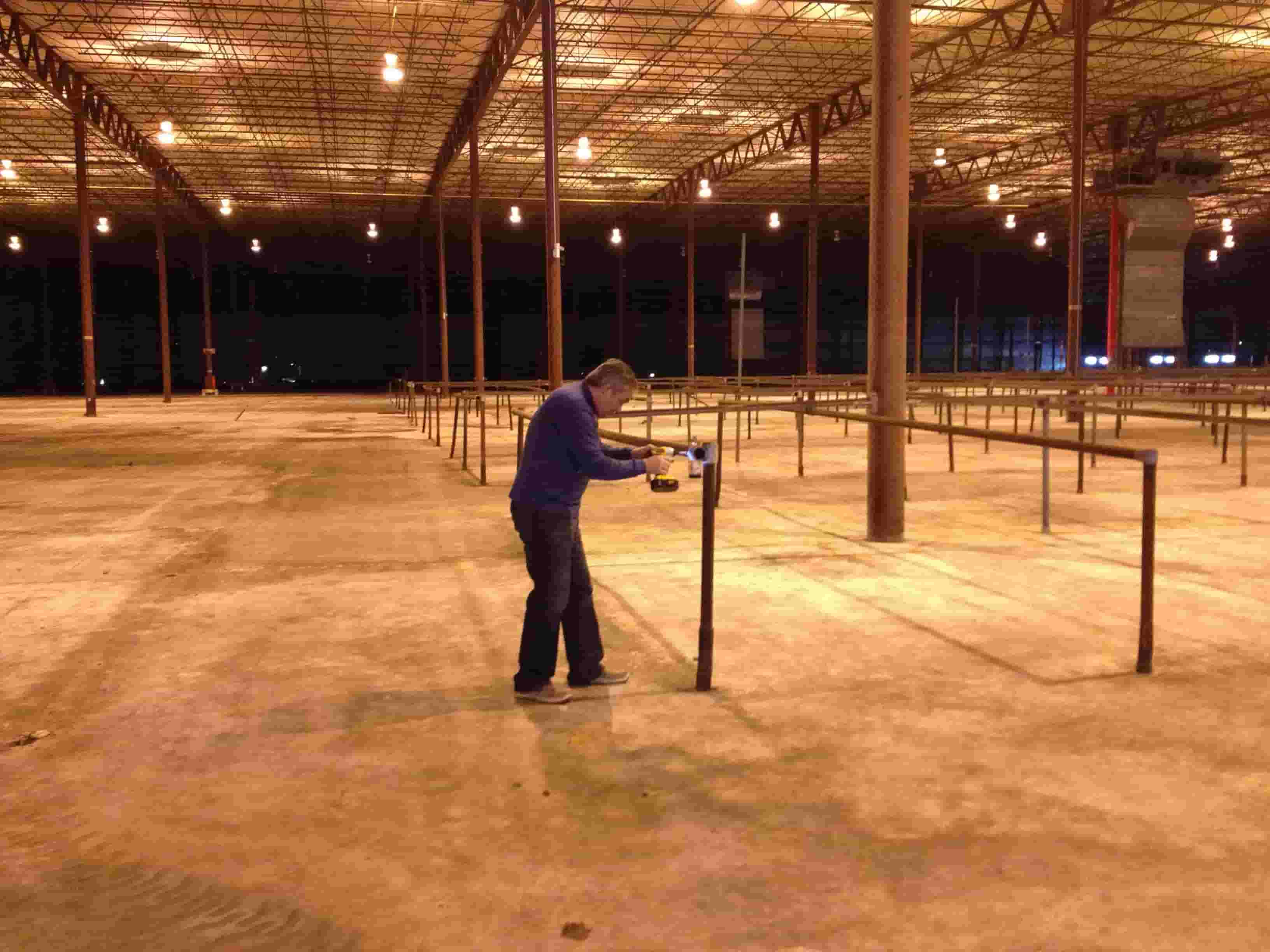 In October of 2017, I got the chance to sit down with Sam Beiler, Founder and Owner of Spooky Nook Sports. We talked about his life, The Nook, the community, and the Team Members that work here. Episode 3 focuses on how The Nook came to be and what the original vision was for the complex. MB: What inspired the vision for The Nook and what was the original vision?

SB: After I sold Auntie Anne’s, I retired. And six months later, I realized that retirement for me was really a mistake and not an option. That became obvious when I could barely get out of bed in the morning. I mean, I just had nothing to work for or work toward. And so, Melody and I started talking about what to do, or what I could do, or what we could do. And so, the initial idea came as a result of our daughter, Monica, who played club volleyball for about five years. I remember going to these facilities and seeing almost no employees. And really, if you found one – it was obvious that they wish you wouldn’t have. You know, the cleanliness of the facilities – big dust balls in the corner and extra equipment kind of stacked up. So, I remembered all of these things as I went to visit the many, many tournaments Monica played in. So, we started thinking about what we could do and really, we had landed on somewhere between an 8-10 court volleyball center. And obviously if you’ve visited The Nook, you know it got a little bit bigger than just that.

MB: What were the first steps in getting this process started?

SB: So, the first time I came to see the building, my realtor kept telling me “you gotta check out this building”. And I saw the listing and I saw how big the building was and I thought ‘man, I don’t even want to go’ because I think I was afraid of what would happen, and sure enough it did. Because I walked in the one overhead door and inside the building was this metal halide lighting, so there was an orange glow throughout the entire building. That and water – water everywhere because the roof was leaking and about 5 tribes of racoons. So, it was quite the active zone when we walked in. I was no more than in the building and I’m looking across the building, and I could hear whistles and see kids. You know, I just had this vision for the building. And so, I think that was on a Friday, by Sunday I went to Office Depot or somewhere and bought this grid paper and just started laying out where would we put basketball courts, and what about volleyball courts, and what about baseball, and all these different areas. And that was the initial layout. Eventually, in a matter of weeks, we hired an architect who could take my little art class design work and put it to paper in a proper way.

MB: Finish this sentence. We will have been successful if...

SB: We will have been successful if we are able to look back in 10 years, and 15, and 20 and talk to youth athletes who have been here and who describe this as part of what helped them grow up.

Get caught up on the whole series!

Getting To Know The Owner: Episode 3

END_OF_DOCUMENT_TOKEN_TO_BE_REPLACED 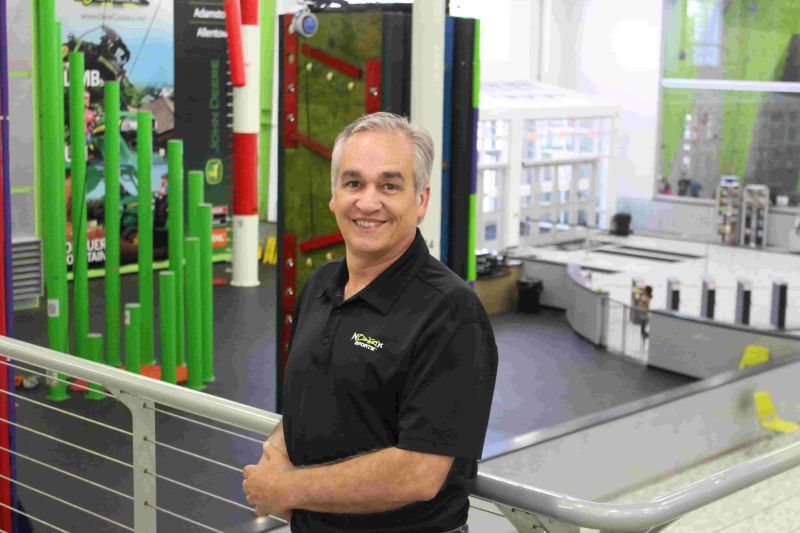 Getting To Know The Owner: Episode 1

In October of 2017, I got the chance to sit down with Sam Beiler, Founder and Owner of Spooky Nook...
END_OF_DOCUMENT_TOKEN_TO_BE_REPLACED 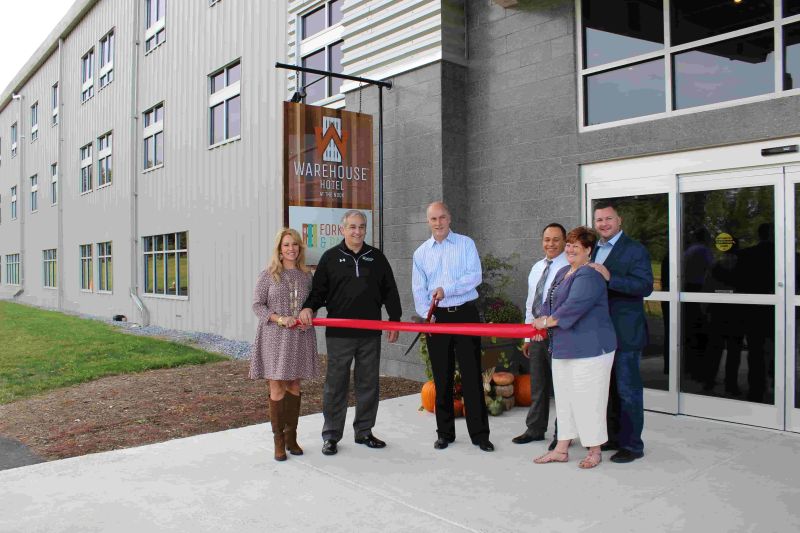 Getting To Know The Owner: Episode 4

In October of 2017, I got the chance to sit down with Sam Beiler, Founder and Owner of Spooky Nook...
END_OF_DOCUMENT_TOKEN_TO_BE_REPLACED 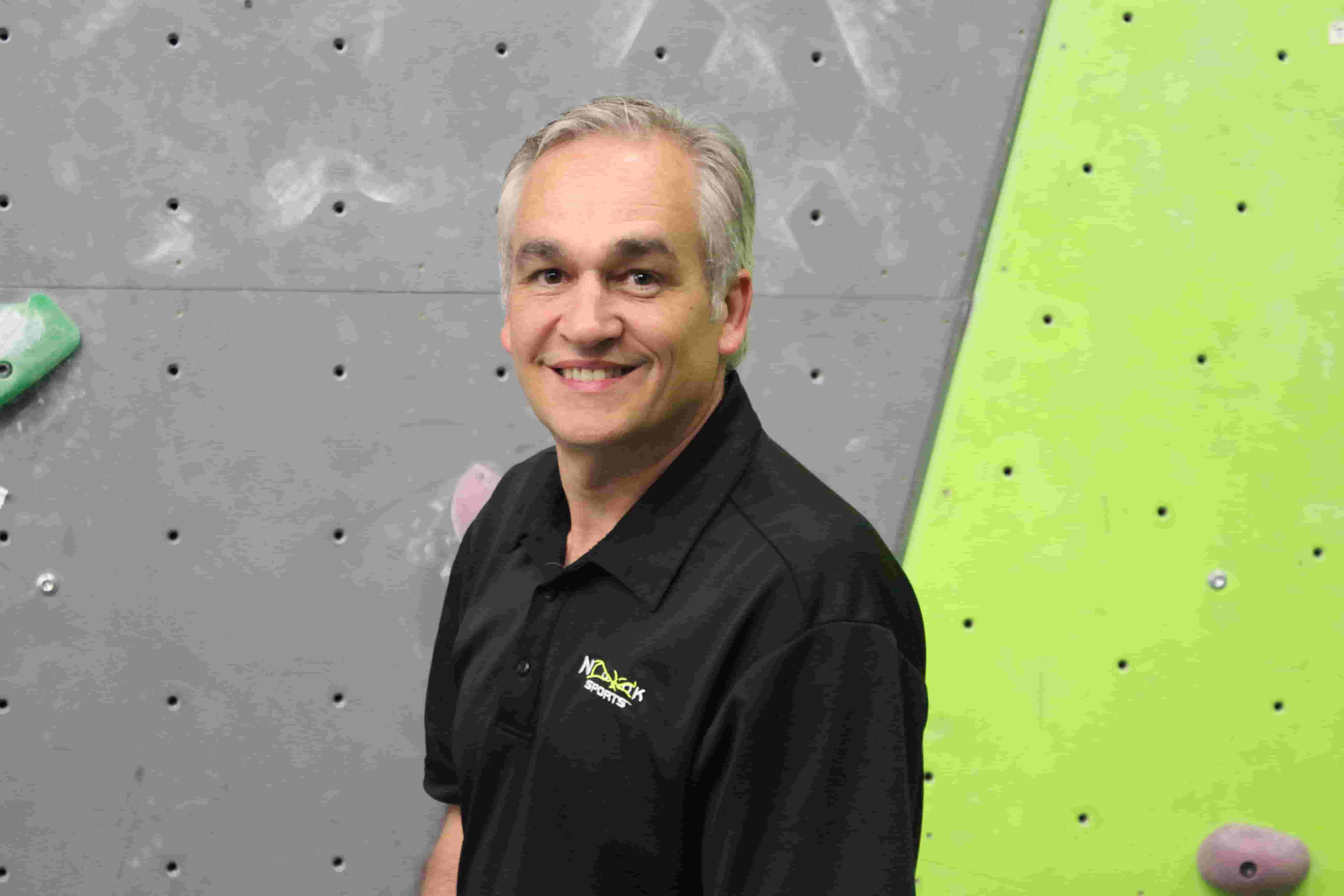 Getting To Know The Owner: Episode 2

In October of 2017, I got the chance to sit down with Sam Beiler, Founder and Owner of Spooky Nook...
END_OF_DOCUMENT_TOKEN_TO_BE_REPLACED