Test yourself against the area’s best flag football competition!

Flag Football is played like regular American football, except with flags. Instead of tackling, players pull each other’s flags. Since flag football does not have a dominant sanctioning organization, the game has many variations that can change the number of players on each size, the field size and more. Youth flag football can also include separate rules, and games are open to kids between five to 17-years-old.

Typically, adult flag football consists of two teams of five to eight players who score points by moving the ball down the field and crossing the end zone. Whoever has the most points after regulation time, which includes two halves, wins the game. Flag football is considered a non-contact sport since you can't tackle. However, certain variations of contact flag football leagues allow blocking to the chest.

Just like football, you can score points in a few different ways, including:

Adult flag football does not include all the equipment as a regular game of tackle football. You only need a football, a flag or a flag belt at the minimum to play. Most players also wear non-metal cleats.

Some of the rules for the flag belt include that players:

A game of adult flag football gives you some of the same benefits as tackle football without the risk of injury. Your physical health will improve as you use muscles you wouldn't usually use. Plus, it's a great cardio workout since you're always running up and down the field, which can also strengthen your heart.

Playing with other people, whether they're strangers or your friends, can make a big difference in your mental health, too. Having to effectively communicate with these individuals can improve your interpersonal communication skills and your mood as you interact with people.

We offer an open division for the serious player or co-ed rec league division for some fun and a great workout! Contact Spooky Nook today to learn more about how you can get involved in a flag football league. 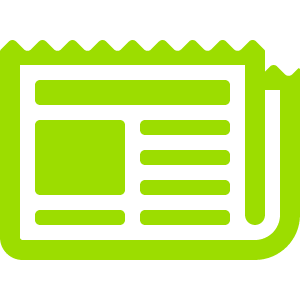