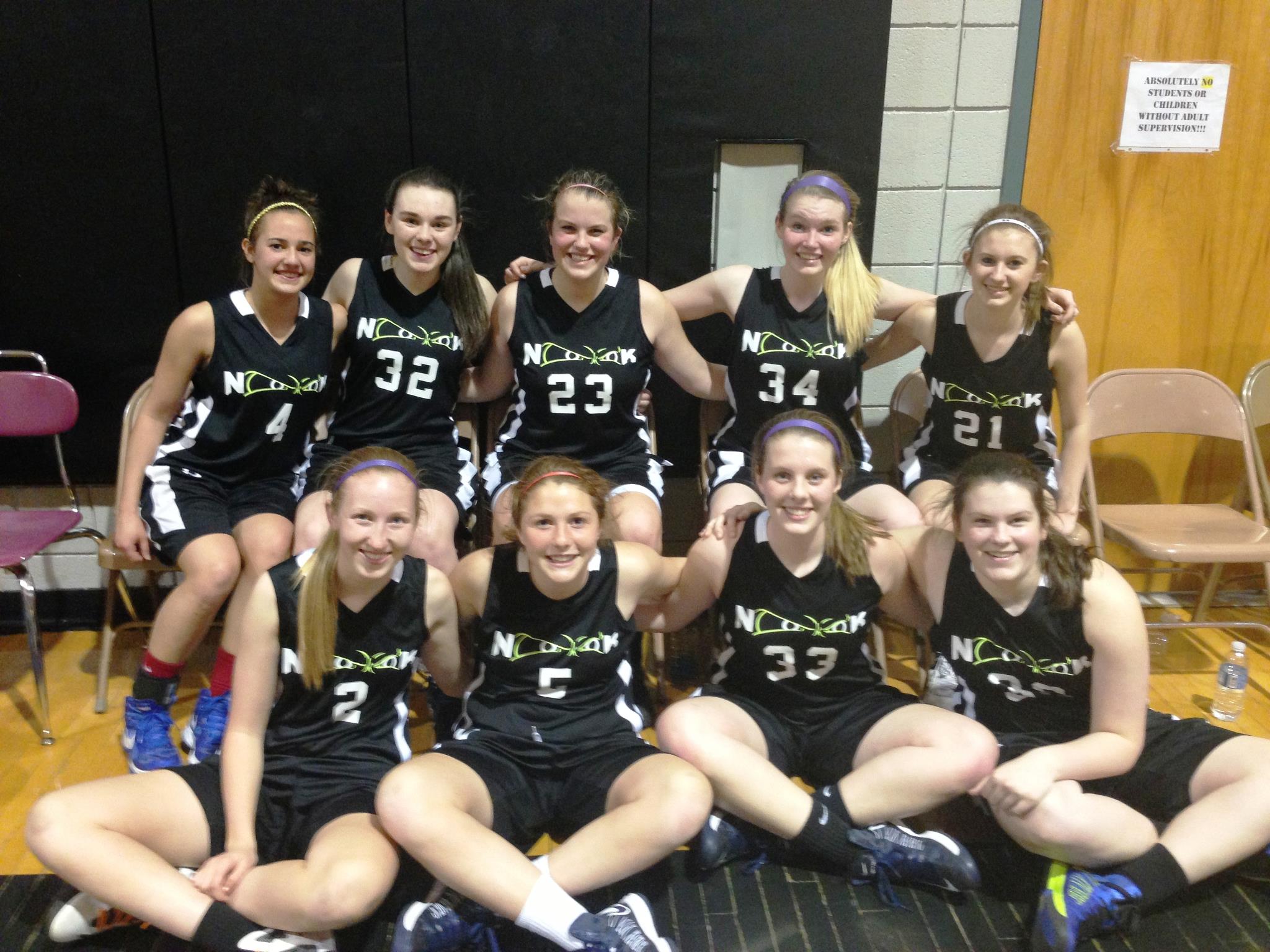 Spooky Nook Basketball is excited to announce the York Raiders and York Lady Raiders clubs are joining Nook Basketball. Their presence in our basketball club will make Nook Basketball a remarkably stronger community and our goal is to continue to provide opportunities for all our club members.

Kerry Glover is currently the Varsity Boys Head Basketball Coach at Columbia High School and spent last season as the Boys JV Head Coach at Red Land High School.  Kerry began his coaching career in 2000 in the Voni Grimes youth league and since 2003 has coached with various AAU programs.  In 2013, Kerry resurrected the York Raider AAU program taking it from two teams to 11 teams in just two seasons.  Kerry’s dedication to player development and groundbreaking training style have drawn players from all over Central PA to the York Raider program.  Kerry is a certified skills enhancement trainer through I’m Possible.  Kerry has accepted the role of Boys Basketball Technical Academy Director with the Spooky Nook Basketball program.

Kevin Glover is currently preparing for his first season as the Varsity Girls Head Basketball Coach at Dover High School in York, Pa.  Last year, he was the Girls JV Head Coach at Northeastern High School. Kevin also began his coaching career in 2000 and has had several impactful stops along the way.  Most notably, as the Head Junior High Girls coach at New Hope Academy Charter School, Kevin helped turn around a 2-11 team in 2011 to a 12-6 team just one year later.  Kevin has spent the past three years turning the York Lady Raider AAU program into one of the premier clubs in Central PA.  Kevin’s success as a program director is rooted not only in developing talented basketball players, but also in his dedication to their academic development.  Kevin has accepted the role of Girls Basketball Technical Academy Director with the Spooky Nook Basketball program.

Nook Basketball will continue to:

Nook Basketball has added a fall tryout opportunity for all players interested in playing for the 2017 Spring Academy!  The tryout will be held November 13th and registration is required.  Go to www.spookynooksports.com to learn more.  Don’t worry, if you can’t make it we will have another tryout in February.

For any questions or concerns, please contact our Basketball Coordinator, Jim Shipper, at jamess@nooksports.com or Director of Athletic Operations, Kyle Brobst, at kyleb@nooksports.com.