How To Play Indoor Softball 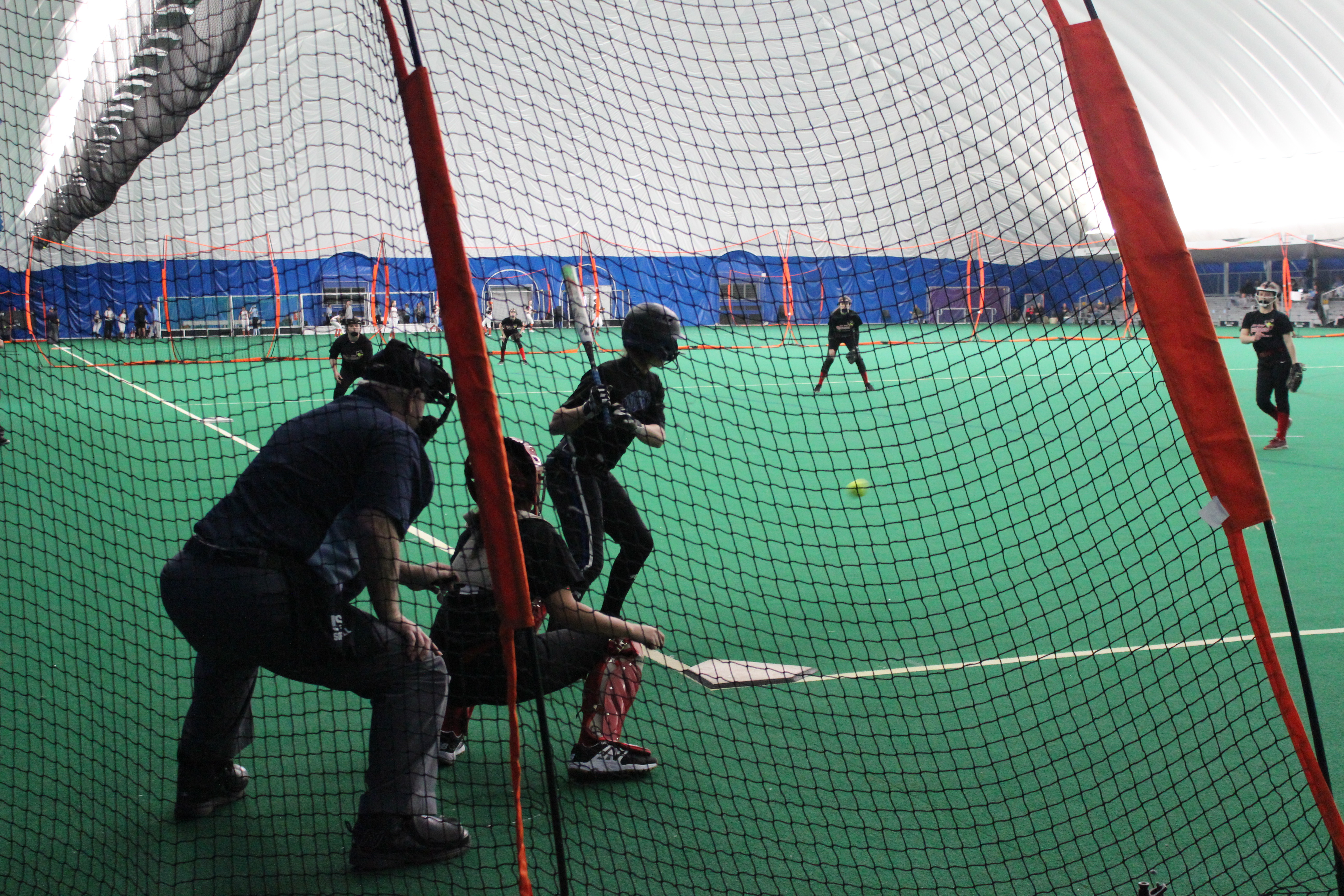 When most of us think of softball, we typically picture it being played outside on a traditional field. What if I told you, however, that at Spooky Nook Sports indoor softball is the norm?

With an 81,000 sq. foot climate controlled dome, there is no off-season here for softball. The ceiling in our dome in 60 feet high, which means there's plenty of room over head for a fly ball. 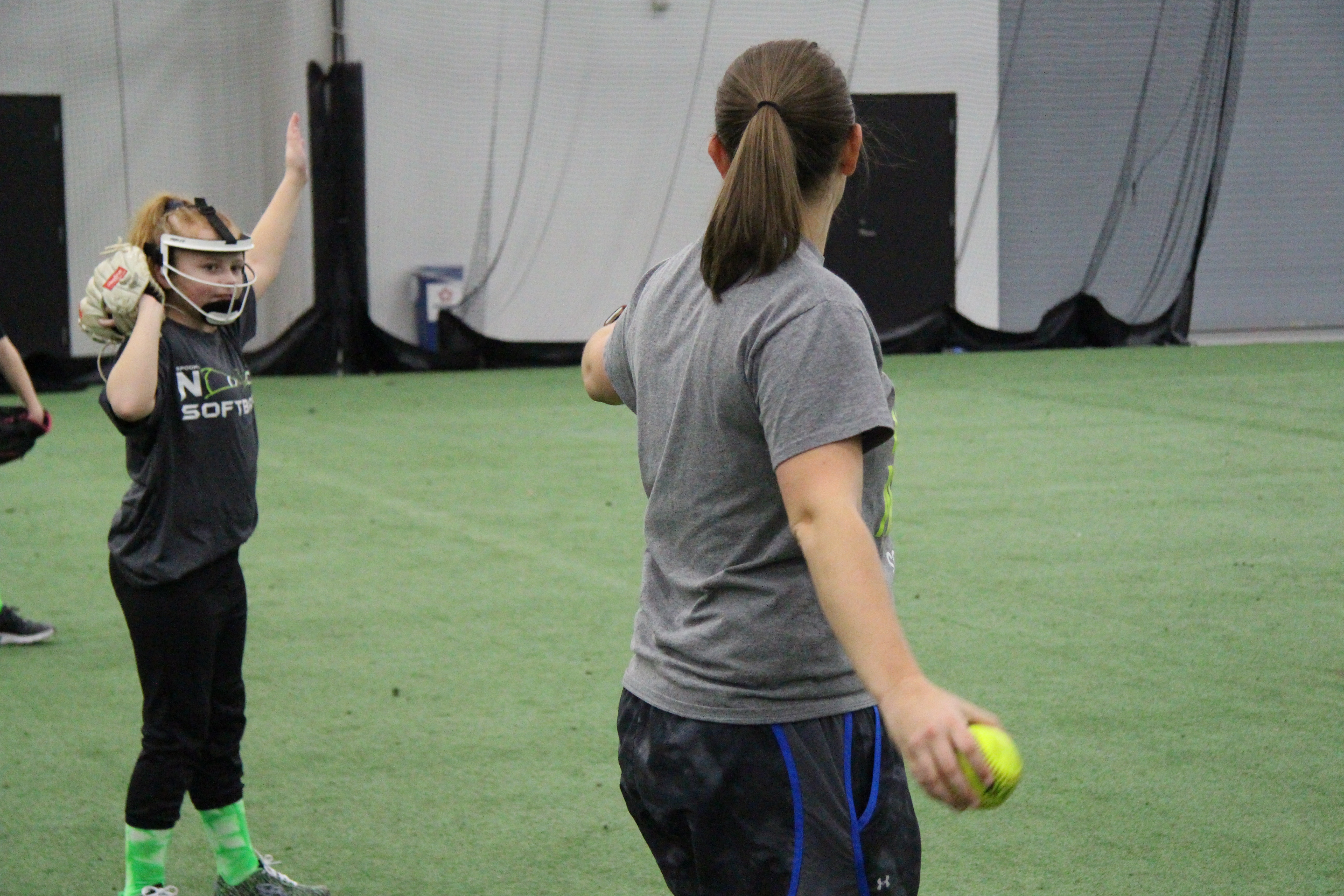 Some of the rules that are specific to playing indoor, as opposed to outdoor softball, are as follows:

Indoor softball allows athletes to play ball year-round, as opposed to having to take a break over the winter. Young athletes can now continue their training at a high level, despite the cold weather. This allows players to develop their skills and muscle memory for the sport throughout the year. Nook Softball Director, Christina Aulbach, said, "It is great for athletes to play indoors because they are getting real innings instead of just taking ground balls and batting practice in the winter. Teams who play inside can shake off some rust before heading outdoors in the spring".

Players also learn adaptability when playing indoors, due to the slightly different atmosphere. Aulbach commented, "Playing softball indoors is different than playing outdoors because we have a ceiling over our heads when we play inside. Big hits can be robbed and some pop-ups saved, so it forces players to hit more line drives. Sound also echoes differently inside, so staying focused can be crucial inside where communication can be easily jumbled with the other team or games going on at the same time."

Learn more about playing indoor softball at The Nook.