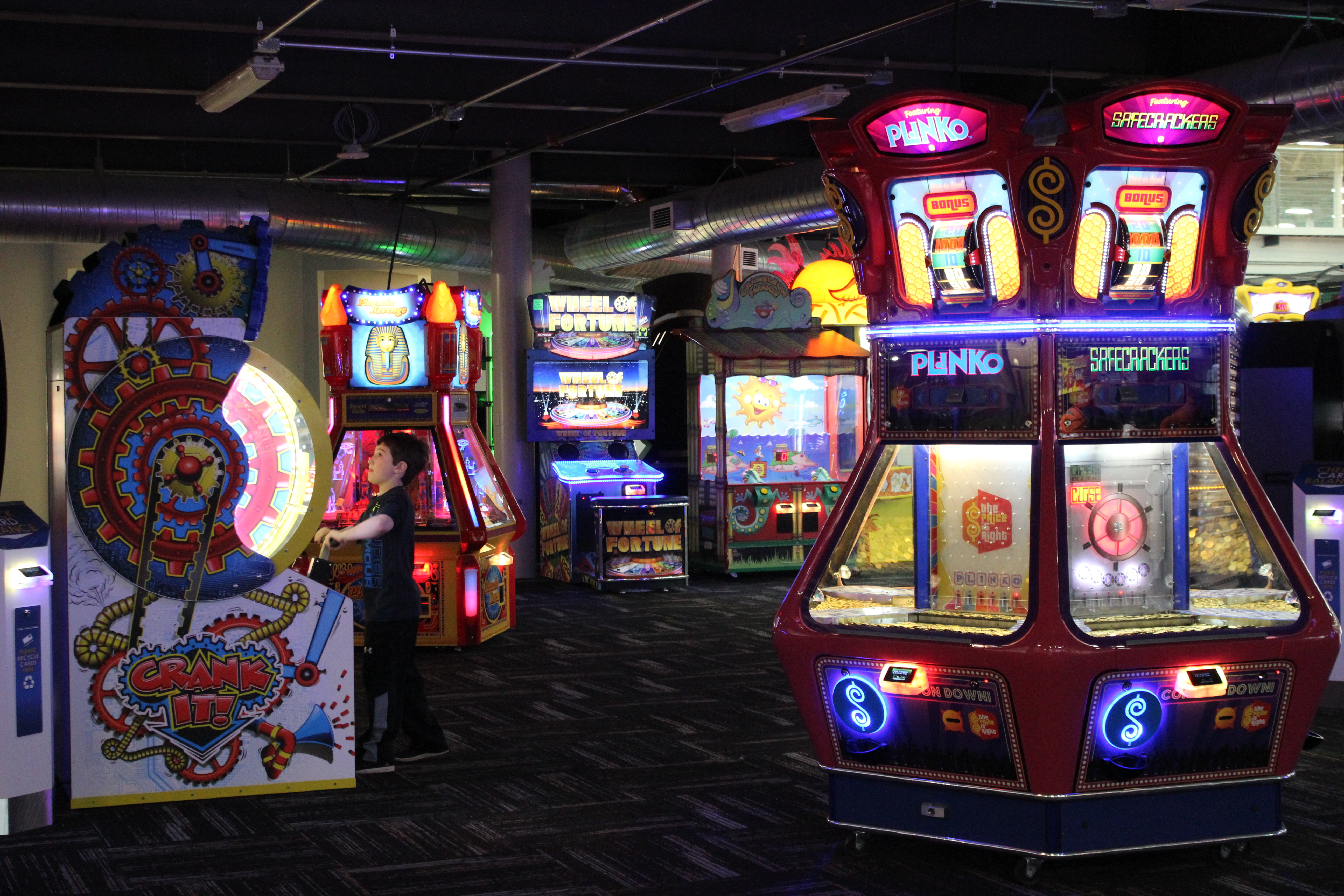 The history of arcades is full of fun details! Here are seven unknown facts about arcade games:

Check out a few of these fun arcade games at Spooky Nook today! With over 60 games, the Nook Arcade is sure to have something fun for everyone.