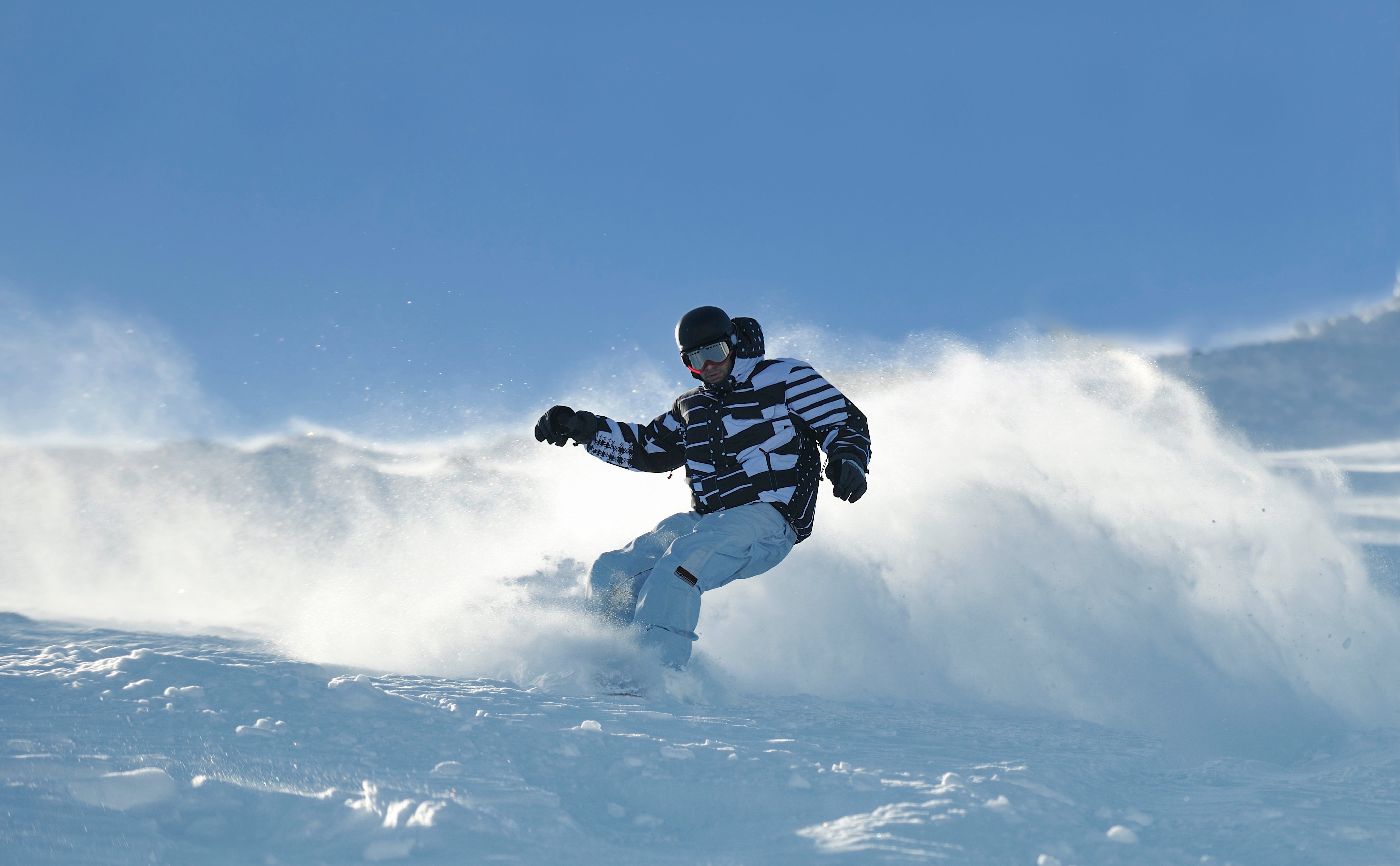 The Winter Olympics are coming back in February 2022, and we can't wait to see the world's best cold-weather competitors display their skills on the greatest stage. If you're as excited for the 2022 Games as we are, you'll know there are plenty of riveting storylines to follow.

Need to get up to speed? We have you covered! Check out five of the stories driving excitement around the 2022 Winter Olympics in Beijing.

1. The First City to Host Both Summer and Winter Games

Beijing hosted Summer Games just over a decade ago in 2008, and now they'll host Winter Games. Many of the 2008 Games' venues have been revamped for the 2022 competition.

2. More Women Competing Than Ever Before

The 2022 games will break the record for the highest percentage of women to compete. More than 45% of the athletes are women, 4% more than the 41% who competed in 2018.

The 2022 Winter Olympics will be the first Winter Games to feature mixed team events. Stay on the lookout for these new events:

4. NHL Players Are Back

The NHL's greatest stars will hit the Olympic ice after missing the 2018 Games. Will the USA take home the Gold for the first time since 1980? Tune in to see whether Alex Ovechkin will capture his first Olympic medal with the Russian Olympic Committee or if Canada's powerhouse team, led by Sidney Crosby and Connor McDavid, will be too powerful to stop.

Two former Gold Medalists from the U.S. are returning to the halfpipe after two years away from competitive snowboarding.

Young phenom Chloe Kim needed time to heal a broken ankle and decompress from the competitive atmosphere. She spent the last two years studying at Princeton before jumping back into the fray with a 2021 World Championship victory.

Meanwhile, Shaun White is ready to make his competitive return after three years away. White qualified for the U.S. Olympic team in March with a fourth-place finish at the Aspen Grand Prix.

Susquehanna Valley residents will love to hear that there's a good chance that two-time Olympian Summer Britcher of Glen Rock, Pennsylvania, will return for the single luge and team relay events. Britcher hopes to earn a spot on the podium for the first time this winter.

Outside of the Winter Olympics, did you know that Spooky Nook Sports in Manheim was home to the U.S. Women's National Field Hockey team? The Nook continues to host field hockey events to this day! Our Olympian-worthy facility is a great place for athletes of all levels to train. We encourage you to get in touch to discuss memberships and more.