At Spooky Nook Sports Champion Mill, we have the court space to facilitate tons of the most popular sports and a few lesser-known varieties making waves across the world. Futsal is a soccer-like sport that is gaining popularity in the United States and beyond. Youth athletes can play futsal and other sports at Spooky Nook Sports Champion Mill, North America's largest indoor sports complex. From clinics to leagues and tournaments, there are plenty of opportunities to try futsal at the Nook.

Futsal is similar to soccer, but the sports have a few key differences. Futsal is a hardcourt game that features a #4 ball that is smaller and bounces less than a soccer ball. As in soccer, teams compete to score the most goals within the time limit — in this case, two 20-minute halves.

Rather than 11-on-11, futsal games are five-on-five with roughly 12 players on a team. Players can substitute on the fly as frequently as they'd like. Other differences from soccer are that there is no offside rule and slide tackling is banned.

Youth futsal is gaining popularity at sports complexes in the U.S. for a few reasons. For one, playing futsal is a great way to practice the essential skills of soccer. Many techniques like kicking, passing and dribbling transfer from futsal to soccer, and learning on a hard surface with a smaller ball prepares players for the full soccer field. Futsal is a fast-paced game that is a blast to play and keeps athletes in great shape.

Spooky Nook Sports Champion Mill is the best place in western Ohio for kids to play futsal, soccer, and other sports. Our over 650,000-square-foot indoor sports complex features 14 hardwood courts and over 100,000 square feet of sports court surfaces, making it an ideal place for large futsal events. We host youth leagues, summer camps, clinics and other opportunities for players to hone their futsal skills and practice against others at an equal skill level.

For more on futsal opportunities at the Nook, browse our calendar online. 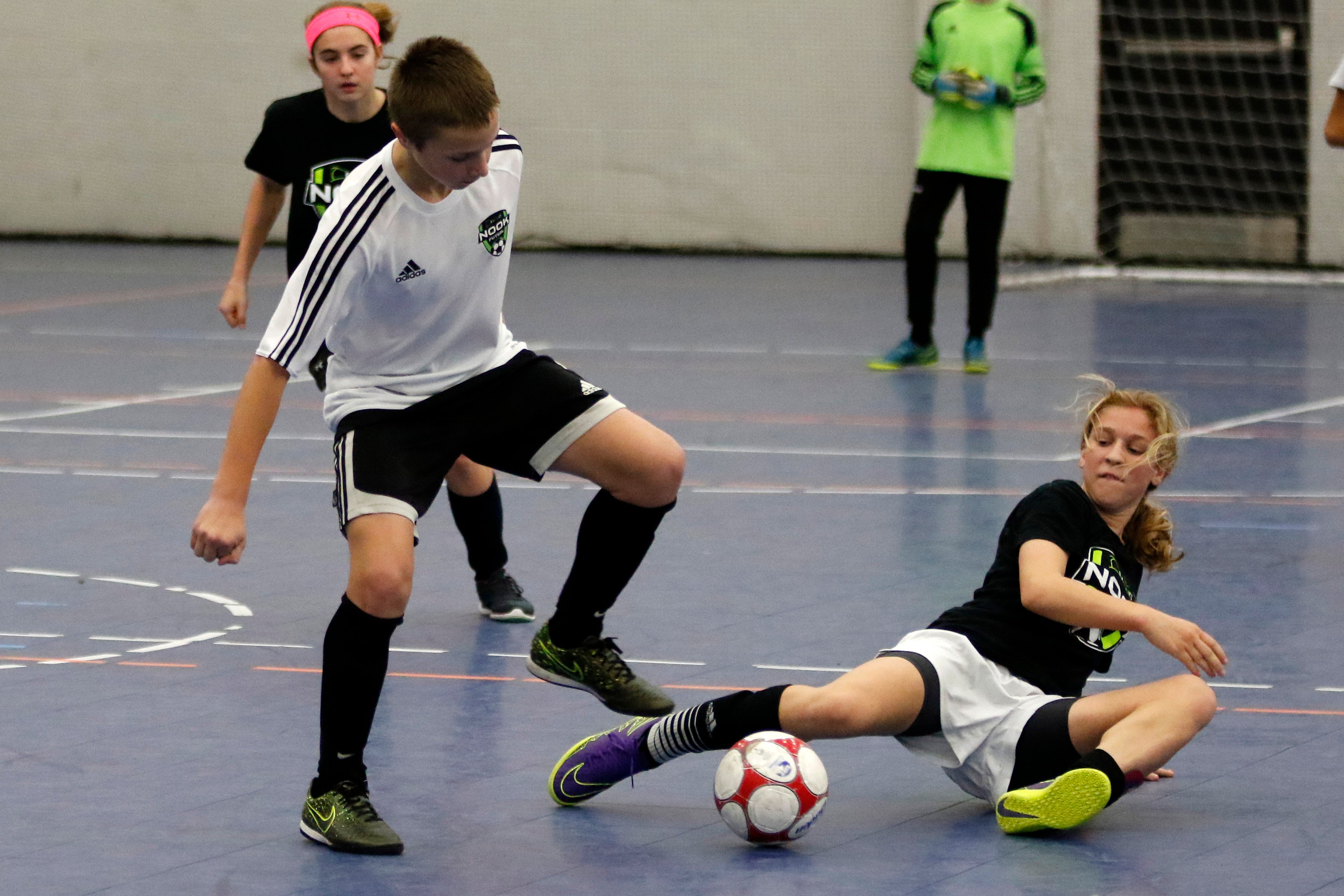 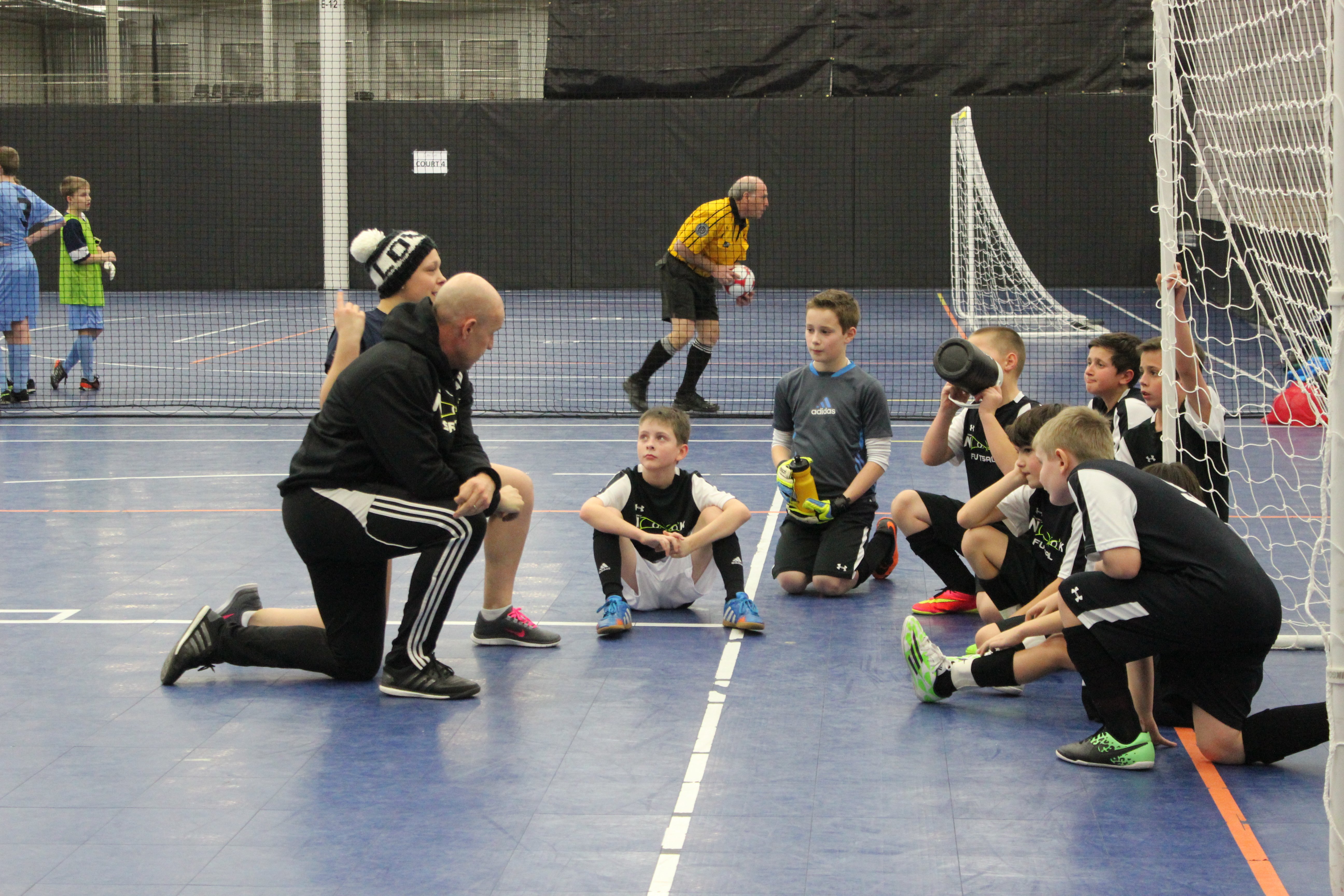 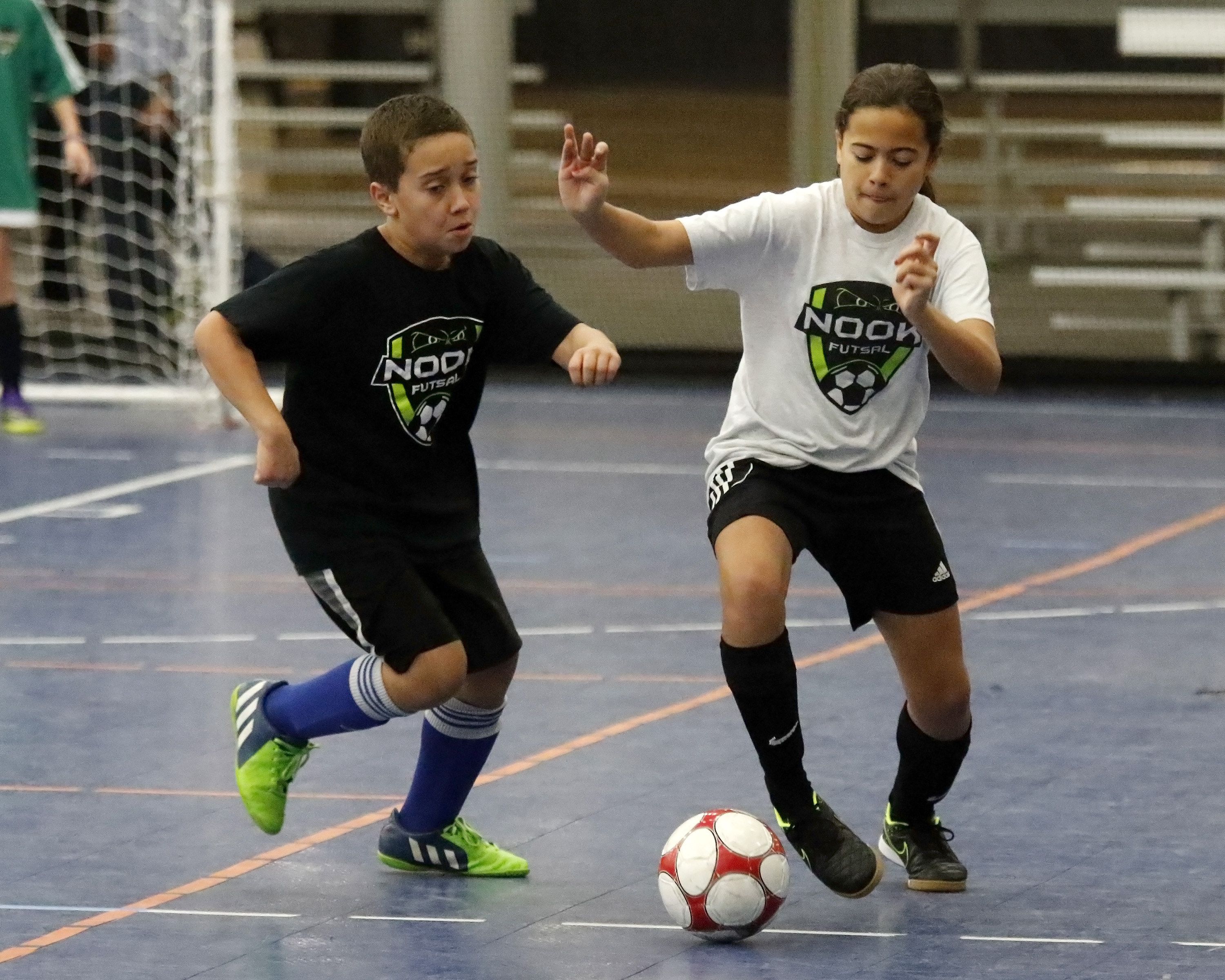 The sports facility at Spooky Nook Champion Mill is available to rent throughout the year. We accept bookings based on availability and on a first-come, first-served basis. In most cases, guests must reserve their space with at least 72 hours of advance notice. For bookings within 72 hours, call our guest services desk directly.

When it comes to sports leagues, lessons, camps and other opportunities for young athletes in western Ohio, there's no place like Spooky Nook Sports Champion Mill. Our programming helps kids grow as athletes and members of their community. Contact us today to learn more about youth futsal at the Nook.