Over $200 million in development coming to Hamilton 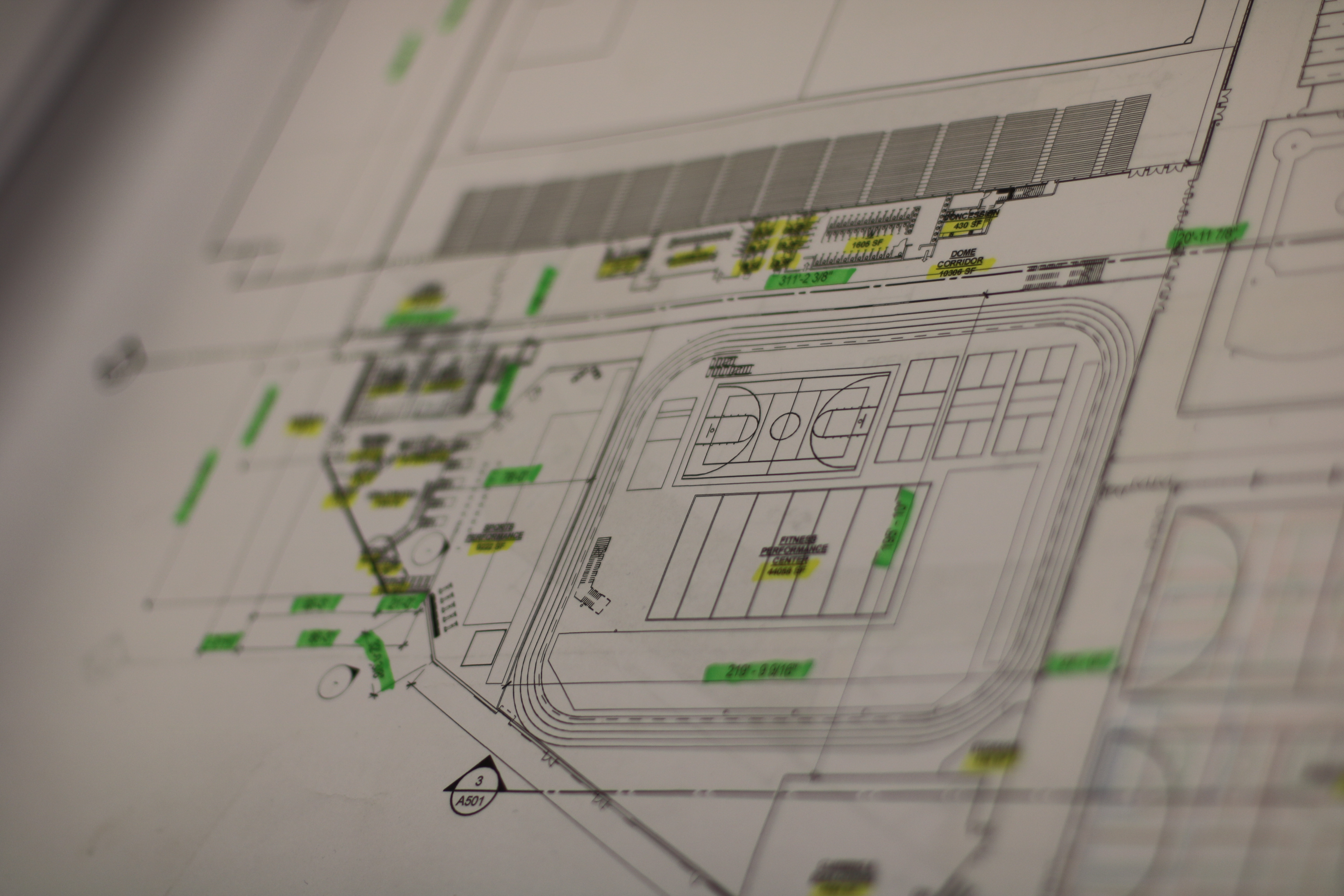 HAMILTON, Ohio — The city of Hamilton has received a $48 million cash injection since October 2018, with tens of millions more on the way in 2020, officials announced Thursday at the annual State of the City address. Every dollar represents hope that the once-beleaguered industrial city can enter the upcoming decade keeping pace with — or potentially even surpassing — larger communities in the area.