Impact of Hamilton sports center will be countywide, experts say

END_OF_DOCUMENT_TOKEN_TO_BE_REPLACED 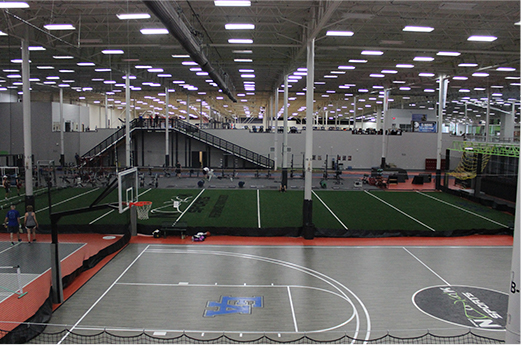 HAMILTON — The former Champion Paper mill, once a symbol of Hamilton’s industrial strength, is poised to again bring the city significant economic development — this time, in the form of a mammoth sports complex that can draw sports teams and their families and further contribute to the $35 million that such events are estimated to bring into Butler County’s economy this year.

Officials last week announced plans to start construction in early 2017 on the proposed “Spooky Nook at Champion Mill.” Sam Beiler, founder of Spooky Nook Sports in the Lancaster, Pa., area, which claims to be the largest of its kind in the country, has said Hamilton’s complex will be on the same scale. This year, the Pennsylvania facility is expected to draw 1 million visitors.

Impact of Hamilton sports center will be countywide, experts say