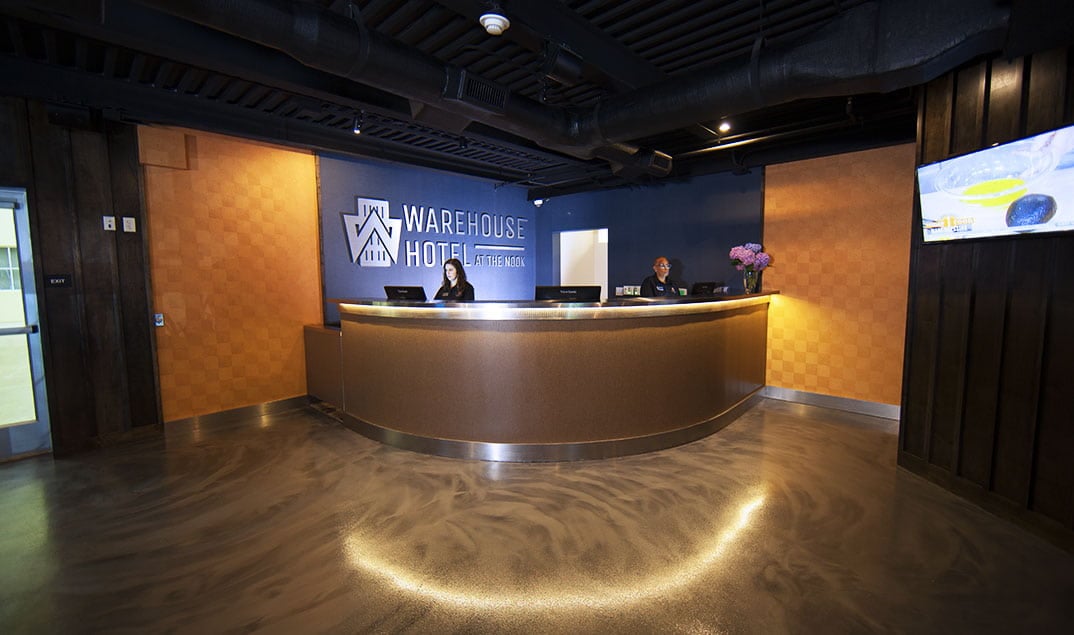 Hotel construction, already booming in Butler County since 2014, is picking up steam, which is padding the county’s coffers.

There are six hotels either planned or under construction that are slated to open in the next two years, the majority of them along the Interstate 75 Growth Corridor in Liberty and West Chester townships.