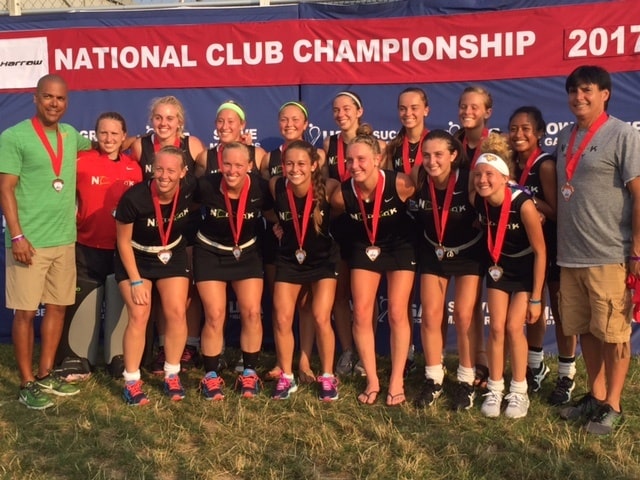 Matt Soto, as Head Coach, led Penn Manor High School Field Hockey to an undefeated season, ending in a state title. Soto has also been the Field Hockey Director at Spooky Nook Sports since its opening in 2013.

"This is an honor. I am very thankful for being selected." Soto said about what this award means to him.

When it comes to coaching, Soto has plenty of experience. He's been coaching for over 30 years, including at two high schools, USA Field Hockey, and now being an Academy coach here at The Nook. 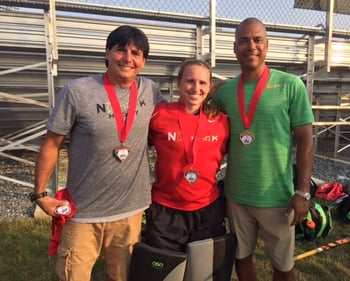 When asked what makes his coaching style unique, Soto said, "I think it is the attention to detail, especially with fundamental skills.  People often have elaborate plans and strategies, we simply try to perfect simple important skills that will help us play a great game."

After an undefeated season with his Penn Manor team, we asked what made that group of girls different. "We had a great combination of leadership, talent and speed, but the most important factor was how well our players worked together and got along with each other. We truly helped each other improve and thrive.  Everyone was committed to the overall success of the team."

The Nook offers indoor fields available for year round play. Our facility includes a full-sized water-based domed field and outdoor lighted turf fields. The center is programmed for the region’s finest field hockey tournaments, leagues, camps, clinics, instruction and open play. You can also play the indoor game on our four courts which boast the ideal playing surface. The Nook creates a vibrant field hockey atmosphere that exudes energy and encourages great play!

To learn more about all of our upcoming camps and clinics, check out our calendar!